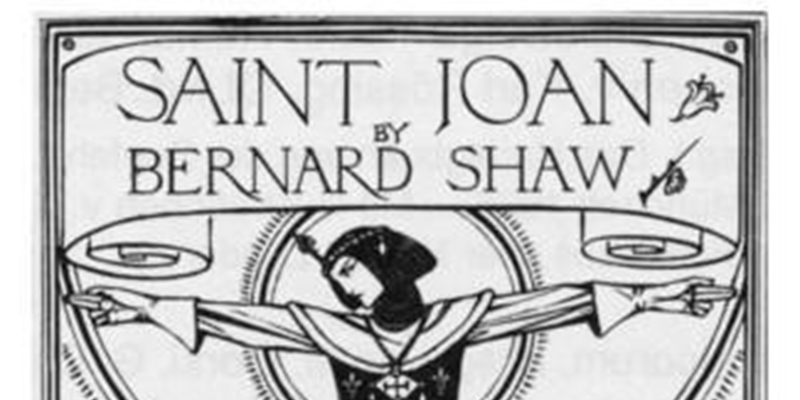 Sophie Scholl gave us a very thorough "intellectual history," often quoting from and mentioning the books she read in her letters and diaries. Sophie decided to engage in "inner emigration" by retreating into literature  as the Nazi hold on society grew more restrictive.

The Reich Cultural Directorate had declared many of Sophie's books "degenerate or subversive." She read them anyway. When the Gestapo searched the Scholl household in 1938, they seized "illegal" books which caused Hans and Inge's arrest (Sophie's siblings).

Sophie Scholl was caught reading the "degenerate" Thomas Mann's Buddenbrooks on a trip to the artist's colony in  Worpswede on the North Sea. She and Fritz also sent one another books throughout the war, discussing them in their letters. Sophie's intellectual history is staggering not only in its variety and cross disciplines, but one can clearly understand how she was influenced by these great thinkers in literature, philosophy and science. Hers is also an astounding spiritual and religious history.

Here is a partial list of the books and the time when Sophie mentioned reading them:

August 1939 Das Knigge. A practical philosophy of social life written by Adolph Freiherr Knigge (1752-1796) who was a German writer, Freemason, and a leading member of the Order of the Illuminati. 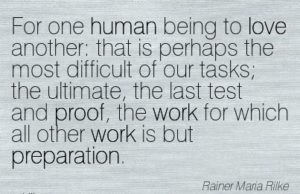 May 1941  The Universe Around Us, Sir James Jean 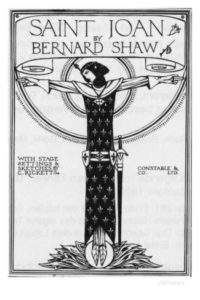