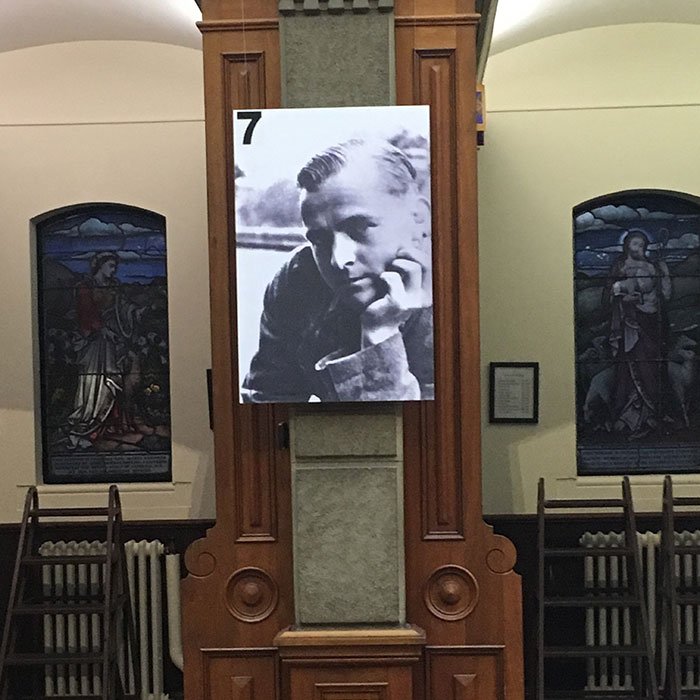 Sophie Scholl, German teacher and student (1921-1943), was a principal figure in a cell that would grow beyond 23 members at the time of her capture. Although her and her brother, Hans Scholl (1918-1943) and Alexander Schmorell (1917-1943) activities did not have the chance to effect awareness in real time (and after the war the family's surviving members faced criticism from their townspeople), their ability to recognize the sickness that had captured their country (despite having been subject to rigorous propaganda measures themselves), and then stand up against it -exercising freedom of speech - remains, in collective memory, the most significant achievement, especially in the context of living under a totalitarian regime. 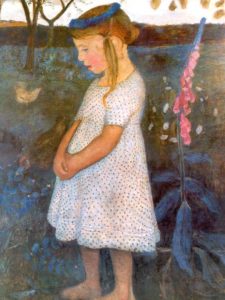 What did Sophie and the other principal resistors do?

As war broke out, Sophie Scholl was a young girl, in love with nature, music, art and literature. At sixteen she had also met a young man at a party who was a cadet at a prestigious military academy. Soon thereafter, graduating as a Lieutenant, he was thrust into Hitler's Army. Officer Fritz Hartnagel (1917-2001) choose to write his pen pal, and dearest friend, about the atrocities he experienced first hand. As confiscated personal freedoms made society more restrictive along with worsening rumors, Sophie experienced an intense spiritual crisis.

She documented it all in her diaries and in letters to Fritz. When she arrived at the University of Munich to study, joining her brother and his friend, Alexander Schmorell, they named their resistance the White Rose.  They wrote leaflets attempting to convince their country people that by remaining silent they were complicit in the systematic attempt to annihilate an entire race along with waging a world war which meant certain death to German men forced to fight in it.

Their five editions of leaflets were arduously copied with an old fashioned copier on stolen paper and at great peril, distributed in over sixteen German and Austrian cities and mailed to hundreds of recipients. 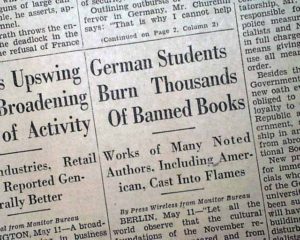 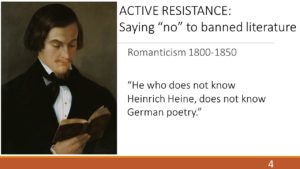 In 1938 at a Hitler Youth meeting, Sophie famously stood up for banned German Poet, Heine; who prophetically declared, "those who burn books, will soon burn people."

Their actions grew more intense when Hans, Alex and Willi Graf (1918-1943), wrote "Down with Hitler!" and "Hitler is a mass murderer" along with "Freedom!" on the facade of buildings all over Munich.  But as the Battle of Stalingrad was lost and Fritz barely survived it, Hans and Sophie were caught distributing leaflets in the foyer of their university. After a show trial presided over by a lunatic Judge, the so-called People's Court sentenced Hans, Sophie and fellow student, Christoph Probst (1919-1943), caught in Austria, with treason and were executed days after by guillotine. 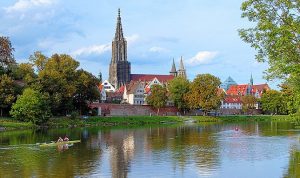 My own fascination with Sophie began at aged 16 when my dad gave me a copy of Little, Brown's English translation of her letters and diaries. Fourteen years later, after having had the opportunity to learn German at the University of Wuerzburg where my cousins lived and grandfather went to school, and also working as a translator in Munich, I read her letters again, this time in the language they were written in. I also discovered the letters that Fritz wrote back to her. She remains and becomes more powerful over time, I believe, because her ability to love life and then write so exquisitely about it.

The fact that she then sacrificed it remains one of the most awesome reminders of what a well-lived life looks like. She was inspired by the teachings of Christ in a time when the Bible was banned.

As the emotional toll of the war wore on her conscience, Sophie was unable to keep silent.

Writers write! Sophie left us these enduring diaries and letters detailing her impression of flowers, rain, a Bach sonata and then citing great works of world literature, scripture and Christian philosophers that left her little doubt of her imperative.

She argued brilliantly with her boyfriend, Fritz, calling into question his profession as a career soldier, owing his loyalty suddenly to a sick manic who had taken over their country.

Sophie left us all of these writings for us to read and re read, which for me, is as valuable as her ability to say 'no.'

Photographs were reproduced with permission by the White Rose Foundation in Munich. They are available for viewing at BoP Gallery until May 20 during bookstore hours and by appointment.