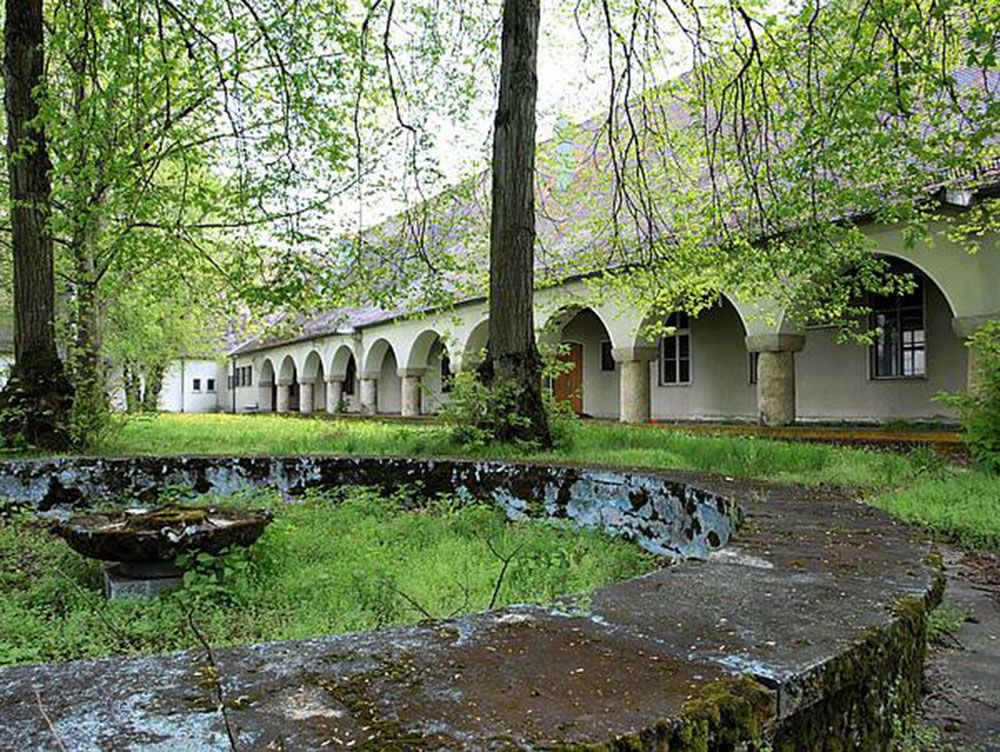 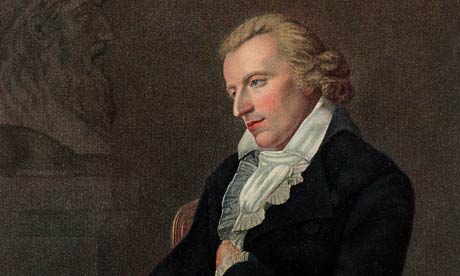 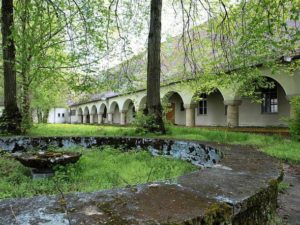 Fritz Hartnagel was stationed in Augsburg barracks before the war.

Historical Context: October, 1938. German troops invade the Sudetenland (north, southwest and western Czechoslovakia). Jews must identify themselves in their passports with a “J.” Approximately 30,000 German “political suspects/undesirables” flee the Sudetenland; 17,000 German-Polish Jews are deported to the border.

Dear Sophie! […] Although it was very difficult in the first days to get back to life here, I am very happy about the nearly 150 new recruits, who will come on Monday. I am once again excited about my profession; and while it may be a paradox when Schiller says, “only the soldier alone is a free man,” it actually is true.  […]

Who looks death in the face,

the soldier alone is the freest man.