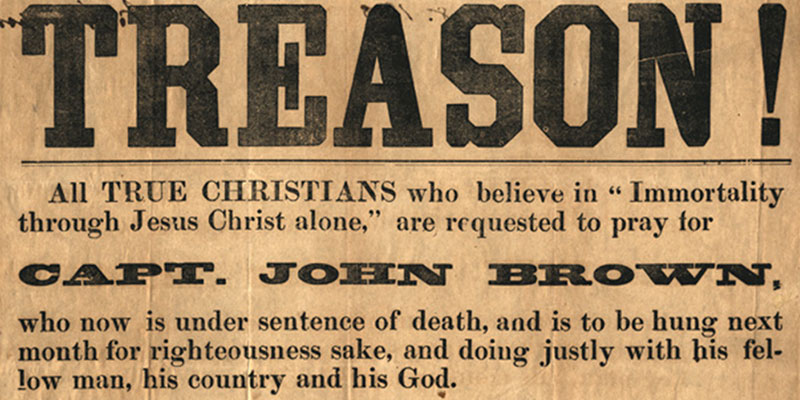 A Series of Posts (Part One of Four) On Political History, Context and President Trump

Civil Disobedience As Resistance in

America and Europe during the 19th and 20th Centuries

It is doubtful that Sophie Scholl read the American transcendentalist, Henry David Thoreau’s Civil Disobedience (Resistance to Civil Government). All books by the enemy, in this case, the United States, were banned by the Reich’s Cultural Directorate. [Scholl documented her intellectual  history in her diaries and letters and did not mention reading Thoreau.] The similarity, however, in their lines of thought as they relate to civil disobedience as resistance bear discussion.

First given as a speech and then published in 1849, Thoreau protested against slavery and the Mexican War by urging Americans not to allow government (or its laws) to govern over their consciences. Not only should citizens place their morals, ethics and beliefs before the law, but Thoreau also posited that individuals had a duty not to acquiesce to laws that could make them agents of injustice.

Thoreau subsequently refused to pay a poll tax in service of the slave trade and was put in prison.

John Brown was charged with treason for his revolt at Harper’s Ferry in protest of slavery.

Thoreau was released when a good friend bailed him out of jail.  In 1859 he supported John Brown’s actions against the Commonwealth of Virginia  and wrote,  “Some eighteen hundred years ago Christ was crucified; this morning, perchance, Captain Brown was hung. These are the two ends of a chain which is not without its links. He is not Old Brown any longer; he is an angel of light.”

Thoreau lived to see the beginning of the Civil War but not the Emancipation Proclamation. He died at 44 of tuberculosis.

Sophie Scholl died in service of her conscience when she was executed for treason against the Third Reich. Her acts of civil disobedience as resistance were punishable by death.

The below excerpt from With You There Is Light is from Chapter 11, “The Law That Never Changes”:

[Gestapo Chief of Police Robert Mohr was Sophie’s interrogator after she was arrested at the University of Munich for distributing anti-Hitler leaflets. The below bolded quotes are actual excerpted translations from the Gestapo Interrogation Notes (translated into English by Alexandra Lehmann and used with permission).]

Robert Mohr’s eyes grew wide. Not only did he have the power to convert this girl gone astray, he also would be able to save her life by converting her back to the truth. He continued.

“During this entire interrogation, hasn’t it once occurred to you that your behavior and actions, especially during this critical phase of the war, are a crime against your very own community, your countrymen, your soldiers?”

Sophie thought carefully before answering. After some time, she spoke.

“The crimes you speak of—you mean the right to freedom of speech? And all of the other freedoms that were possible in Germany before your Führer came to power?”

“No, Fraulein Scholl. I am speaking of the law. You broke the law.”

“Laws always change, Herr Mohr. You know that. I obeyed the law of my conscience. The law that never changes. It is the law that must be obeyed when political law breaks all moral authority.”

Mohr smiled thinly. He answered back with conviction, “Not every conscience can determine what’s right and what’s wrong. That would result in absolute chaos.”

“No one has the right to take innocent lives because he alone decides what is right. Only God is allowed to do that.”

“And, what if, what if, Fraulein Scholl, there is no God?”

“Well, Herr Mohr, every argument that we will ever have will end exactly here. I’m as convinced as ever that I did the best that I could for my country. I don’t regret my behavior, and I will take the consequences for what I have done.”

In honor of Thoreau’s 200th birthday, you may purchase his book below. Or, if you are interested in reading more about Sophie Scholl, please purchase “With You There Is Light.” 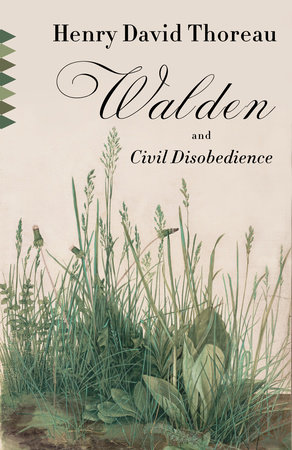