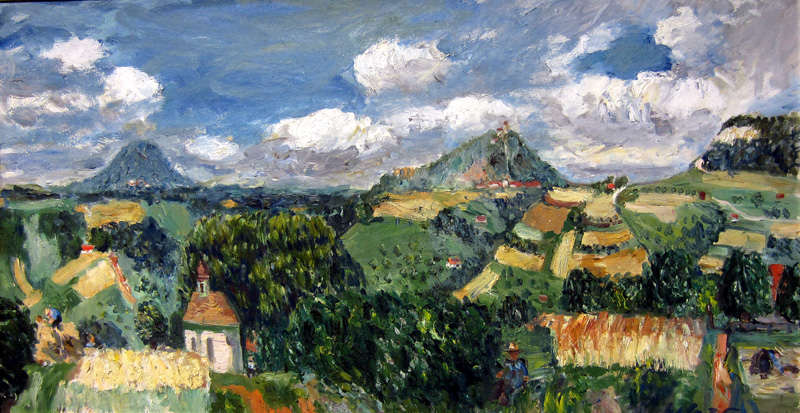 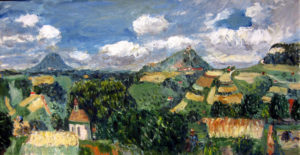 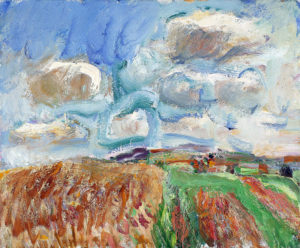 Context: Captain Fritz Hartnagel was one of the last Officers from the Sixth Army flown out of surrounded Stalingrad. Although this letter exists, it is doubtful that Sophie received it. It was written on the day before her last leaflet protest, capture and arrest.

Sometimes, when I have a lot of time to think, it becomes very clear to me that three months have gone by since I heard from you or from home. In this time could something terrible have happened? I will wait until the first letter comes before I think this.  My day exists of sleeping, eating and reading.  You can only imagine what this library of donations consists of. Right now I’m reading the chronicles of Graf von Zimmern. They give a good perspective of the late Middle Ages. I would be indebted if you could send me something to read…

My hand is making good progress. For a few days now, it is bathed in a solution so that both the amputation wounds will heal up as well as possible. Unfortunately though they have been infected. The Doctor wants to prevent another surgery so I am praying that the infection will go away. Strangely, the site of the amputation does not hurt – but the pain is almost unbearable where the fingers once were.

I lost all of my belongings during the siege.

Please write to me, soon, Sofie. I remain with good wishes, Your, Fritz.