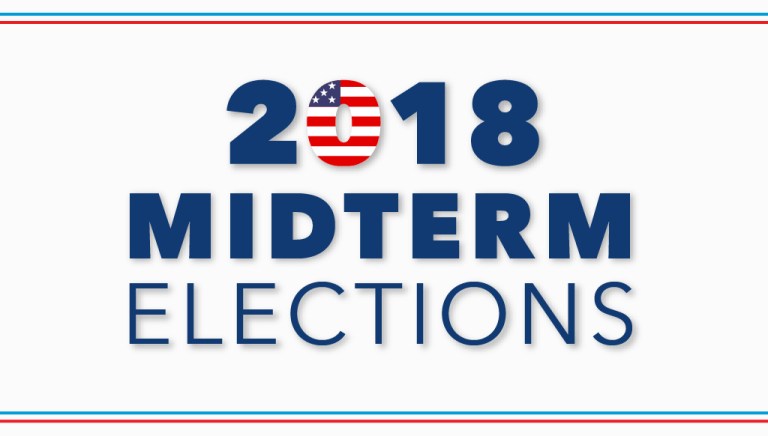 We need a leader, not a movement. – Candidate for Governor of the State of Connecticut

When I began reading Sophie Scholl’s story to audiences during my book tour this year, I wanted to educate people  about using the word”resistance” to describe opposition to the current political landscape. After one of my readings, however, another writer educated me as to the roles that we have as writers about nonfiction subjects. I had two choices: one of observer or commentator. After deliberation, I decided to stick with “observer.” I still however, have an opinion on the usage of a word used to denote those noble and heroic individuals who resisted the Nazis and their collaborators during World War II.

My readings often drew a good crowd. Many who attended them wanted to associate Sophie Scholl (German, 1921-1943), a political activist who resisted the Third Reich, with today’s movements against the Trump Administration.  I could not, however indulge questions  leading me to disagree or agree. The premise simply does not work. One cannot use the same term to describe resistance opposing a brutal dictatorship responsible for the systematic murder of an entire race AND a sitting President’s policies in 21st century America.

Understanding context is the imperative to this argument. Germany during Hitler’s regime (1933-1943) was devoid of personal freedoms. Those caught exercising any of them were punished severely by the secret and state police. As the war escalated, and Germany began to lose it, the punishment for speaking out and organizing against the Third Reich became death.

Today celebrities call Trump a Nazi (most recently, Jane Fonda) and are unaware that by doing so, they are also offending the memory of the millions who perished during World War II. To my knowledge our President has not waged a World War nor set up either concentration or extermination camps. For more clarification on this subject, search “the danger of moral relativism.”

Some also call the movements against Trump calling themselves ‘resistance’ as guilty of”trivializing the Holocaust.”

In conclusion, our country is undoubtedly in crisis.

It would help if those who take an interest in politics and discussion would use words more carefully to articulate their points.